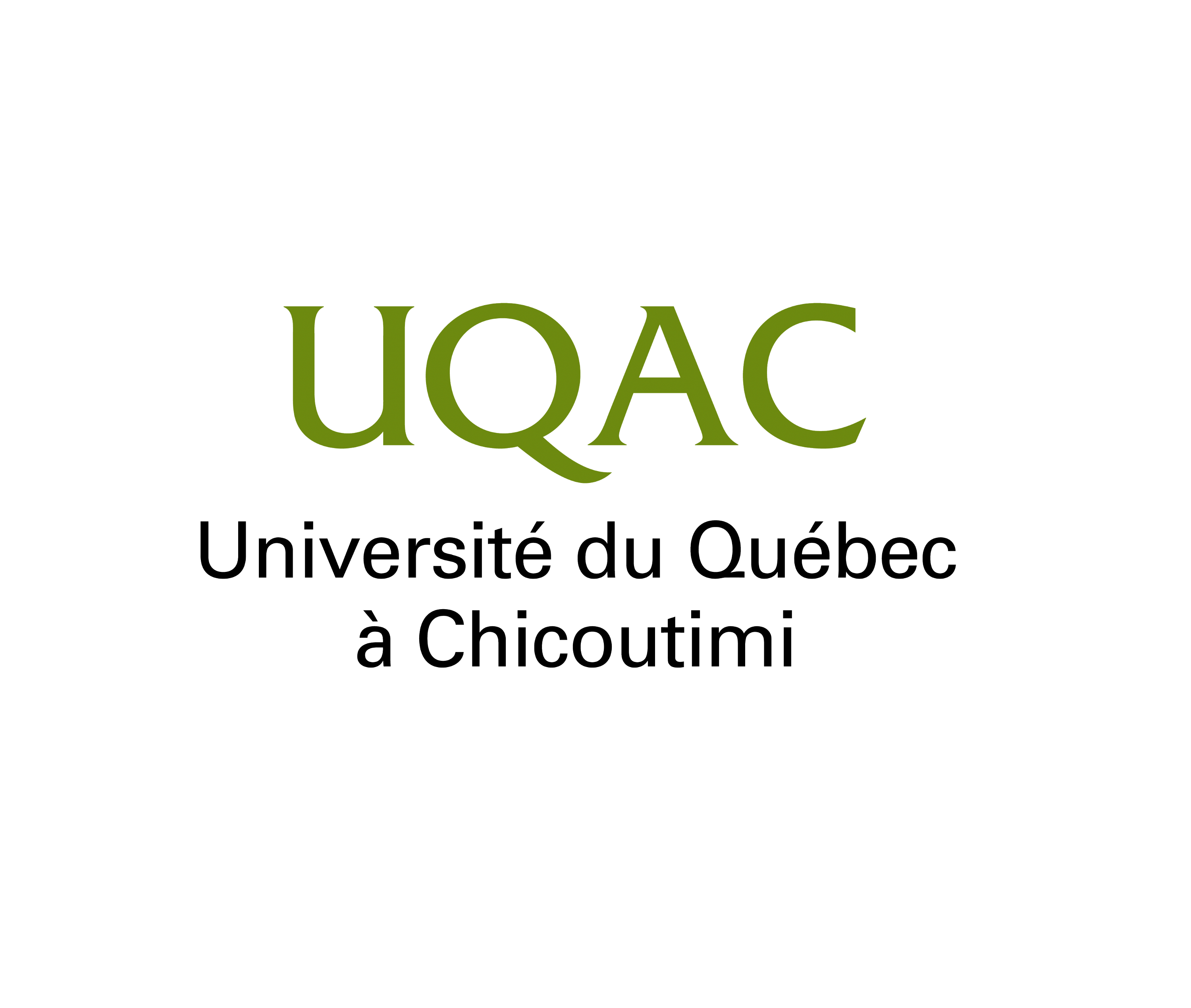 A roundtable on the subject of Natives on Film - Des Autochtones en cinéma, a series of short video capsules in the form of interviews conceived and moderated by Jess Murwin.

Multiplying points of view during a relaxed and informal conversation, the aim of the series is to inspire future generations of filmmakers, all the while diversifying Indigenous representation and promoting their point of view in the industry. From institutional funding to independent production, between digital art and cinema or ‘two-spirit’ cinema, a number of specific issues are addressed.

Available for streaming on REGARD's YouTube channel from March 23.
In English and French.

Jess Murwin - Artist & Curator
Jess Murwin is a nonbinary Indigenous artist and curator of Mi’kmaq, Scottish, Welsh and Irish descent currently based in Montreal, Quebec They received formal artistic training from Notre Dame de la Tilloye (France) and the Nova Scotia College of Art and Design (Canada), as well as informal training on various sets, at artist centres and in workshops in Canada, Europe and India. Their work is largely community-based, combining futurism and social engagement through a variety of mediums.
As a programmer, they have worked for the Atlantic International Film Festival, the Toronto International Film Festival, and Rencontres Internationales du Documentaire à Montréal, among others. Their focus in presenting films and media artworks has always been to champion stories by female, 2SLGBTQ+, and Indigenous artists. They see this work as a critical way of reclaiming narrative spaces and as an important political and artistic act. Their next project, Canoe Body, is in pre-production.

The Boundaries Between Digital Art, Video Games and Cinema
Stéphane Nepton - Filmmaker
Stéphane Nepton was born in Sept-Îles on Québec’s North Coast. He is Innu from Mashteuiatsh. He’s been working as a videogame FX artist for 22 years and is also a digital artist. Stéphane also co-founded Uhu labos nomades, one of his greatest social achievements. He created his first short, L’Innu du futur, as part of Wapikoni’s 2021 virtual studio cohort. It is an ode to the land in relation to my double identity as an urban Indigenous person. A story that is both personal and poetic. He views cinema as a great canvas to let his artistic self-determination shine in a decolonized space.

Independent and Community Production in Quebec
Alexandre Bacon - Vice-président, trésorier et producteur exécutif Terre Innue
Innu from Mashteuiatsh, Alexandre Bacon has worked in many different domains over the course of his career. He has worked hard to make a place for Indigenous people in university circles and has contributed to the development of First Nations self-governance. He is the founder of Kisis Circle, an organisation dedicated to spreading Indigenous culture and bringing people together. Involved in advocacy associations, he acts as an administrator for several NPOs serving First Nations and Inuit communities. A recognized communicator, he regularly gives training and lectures on the social, historical and cultural realities of Indigenous people.

In 2019, Bacon co-wrote the documentary series Laissez-nous raconter (currently in production with Radio-Canada) in which the 11 First Peoples of Quebec and Labrador tell us, in their own way and from their point of view, their visions of the world, their values and ways of life, their spiritualities, their myths and legends, their wounds and hopes. He has been a member of the board of directors of Terre Innue and Productions Innu Assi since October 2019 and executive producer of the feature documentary Je m’appelle humain (2020), as well as several projects in development. At the moment, he is writing his first fiction feature film.